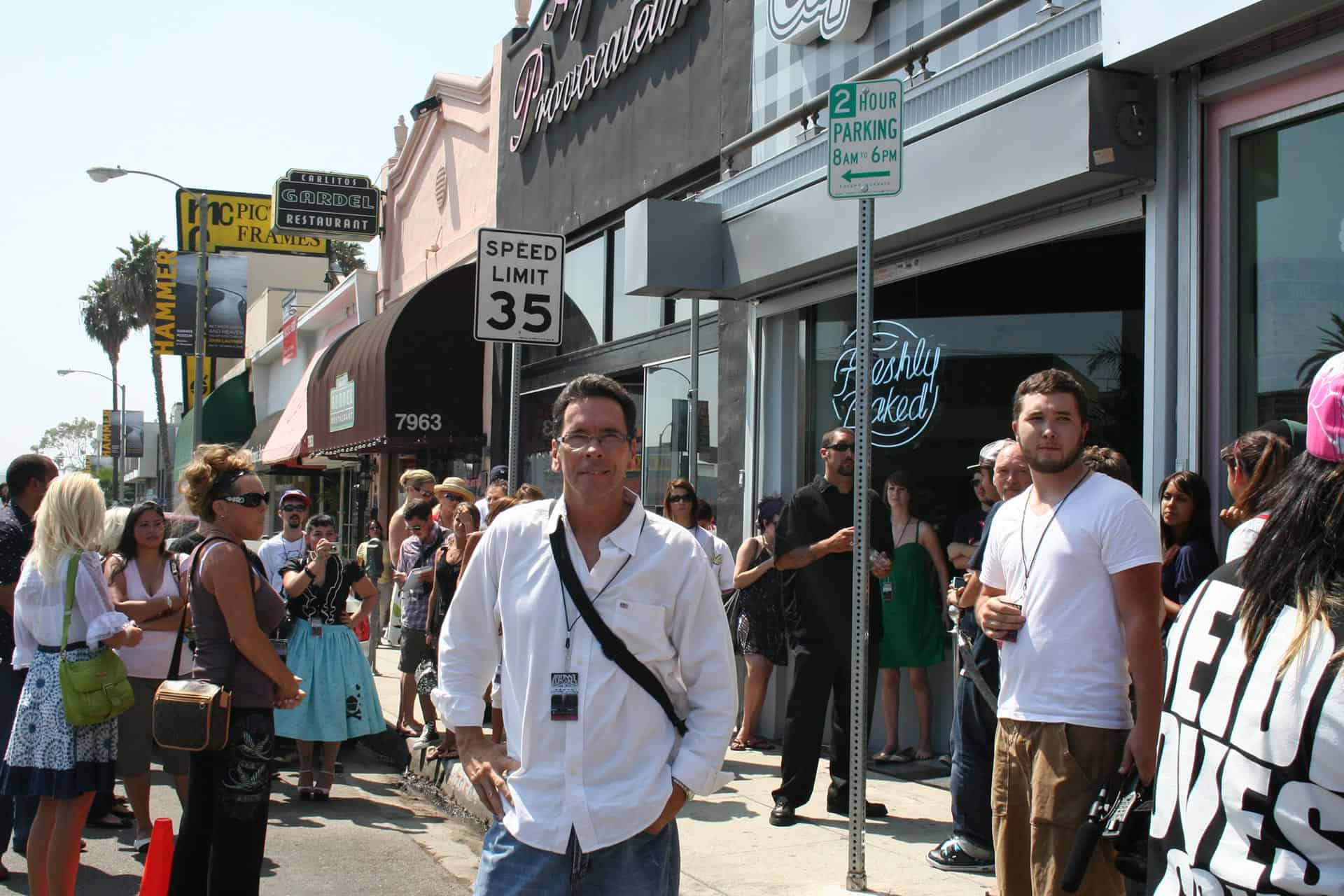 Grandmaster Miller (GMM) was born in Chelsey, Massachusetts on December 28, 1956 to the parents of Donald and Arlene Miller; however, was raised by his mom and step-dad, William and Arlene Gibbs. He has 7 other siblings, (4 sisters and 3 other brothers) and a twin brother that is 11 minutes older. All of his family resides on the East Coast in the Connecticut and Massachusetts areas. For more historical background on the Miller family you can log on to http://familytreemaker. Following this introduction, GMM will write about his Martial Art (MA) career, special notes, and life time achievements. This biography will take some time to present in it's full content, please be patient with the drafting and editing process. Furthermore, while drafting this biography; photographs, certificates, and moments of special interest may be included for the purpose of authentication and family preservation. For example; the picture above was taken in Hollywood, CA in August of 2008 at the Grand Opening of "Johnny Cupcakes Melrose Shoppe". GMM was the Project Manager for the mechanical props and special effects located inside the store. Videos, photos, and blogs can be viewed at http://johnnycupcakes.com under the media icon... it's a cool website. 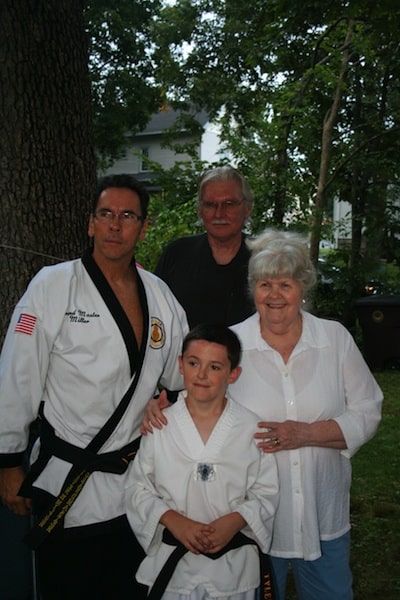 Another interesting web site to visit is http://vybeindustries.com; A link is attached to this website under the News Menu Bar. GM Miller's career in art expands more than 30 years of design, development, fabrication, and installations world-wide. His art career began while working for Peter Carlson Enterprises in San Fernando Valley during the 1980's. This Company eventually became Carlson and Company before closing in 2009. During this time GM Miller worked for Mr. Carlson for 16 years on numerous projects. GM Miller's  passion for the arts encouraged him to first open his first small business named "AME All Metal EFX"; work included Film and Television, and Fine Art projects. After running a successful business as a side line, he decided to make the store front business a full functional fabrication shop operation and named it Vybe Industries with the help his of son Steven who resides in Connecticut.   Steven developed the website while GM Miller provide the information and photos. Please visit the website, you may find artifacts that GM Miller had involvement right in your own back yard. 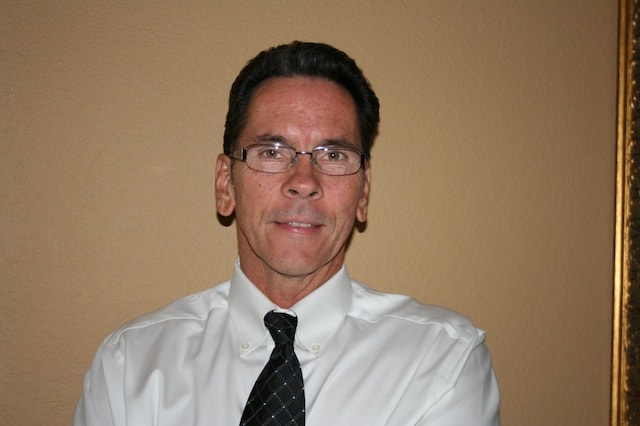 GMM began his early studies with Martial Arts (MA) in high school studying under a descendent of Dr. Daniel Pai Lum Kung-Fu for one year between 1972-1973. His Inspiration for MA continued further with the production of “Billy Jack” which stared Tom McLaughlin, an ex marine who defended his native hometown by using the refined skills of Korean Hapkido; the MA defensive scenes were choreographed by the late Grandmaster Bong Soo Han of Irvine Ca.

Listed below is a lineage of GM Miller's MMA experiences: 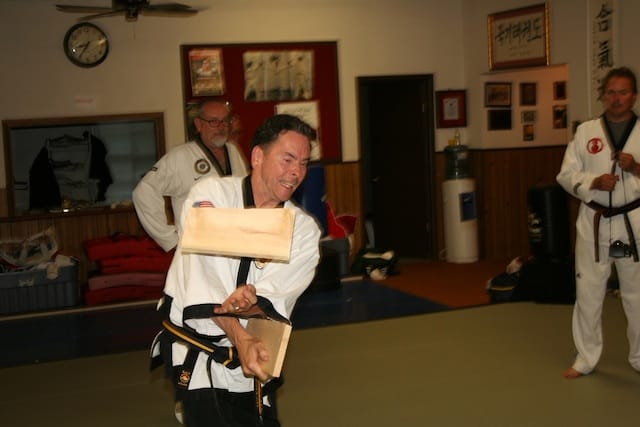 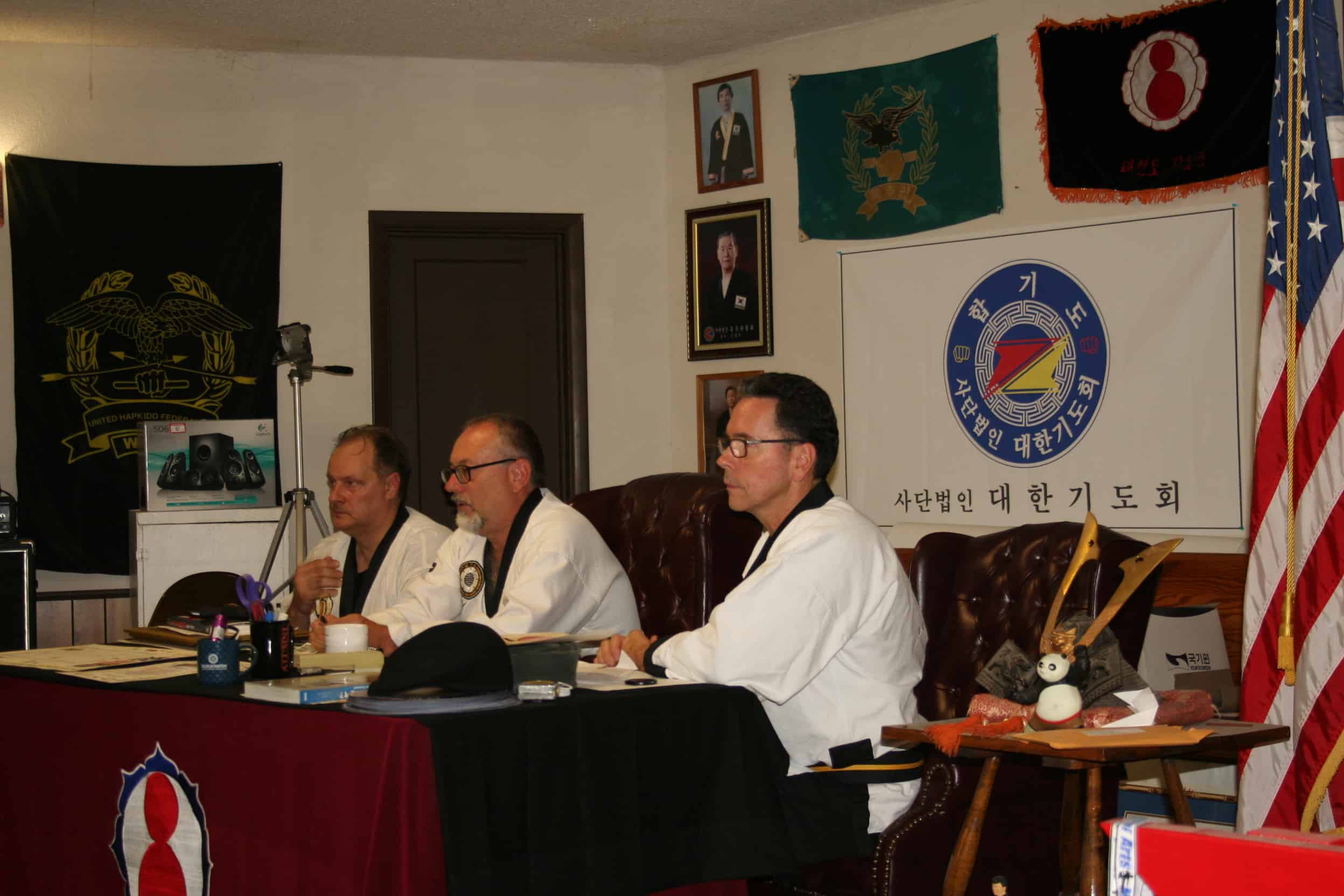 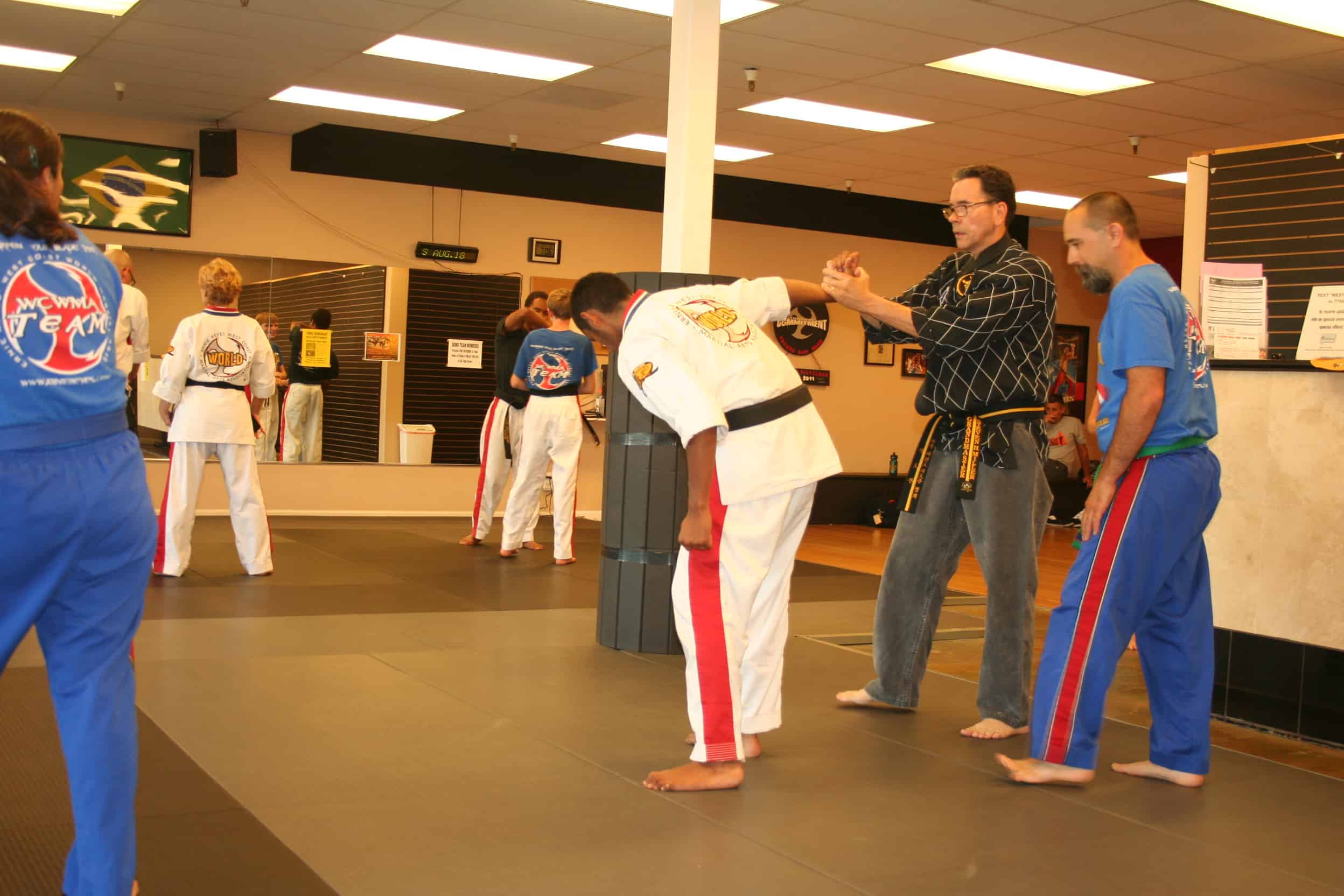 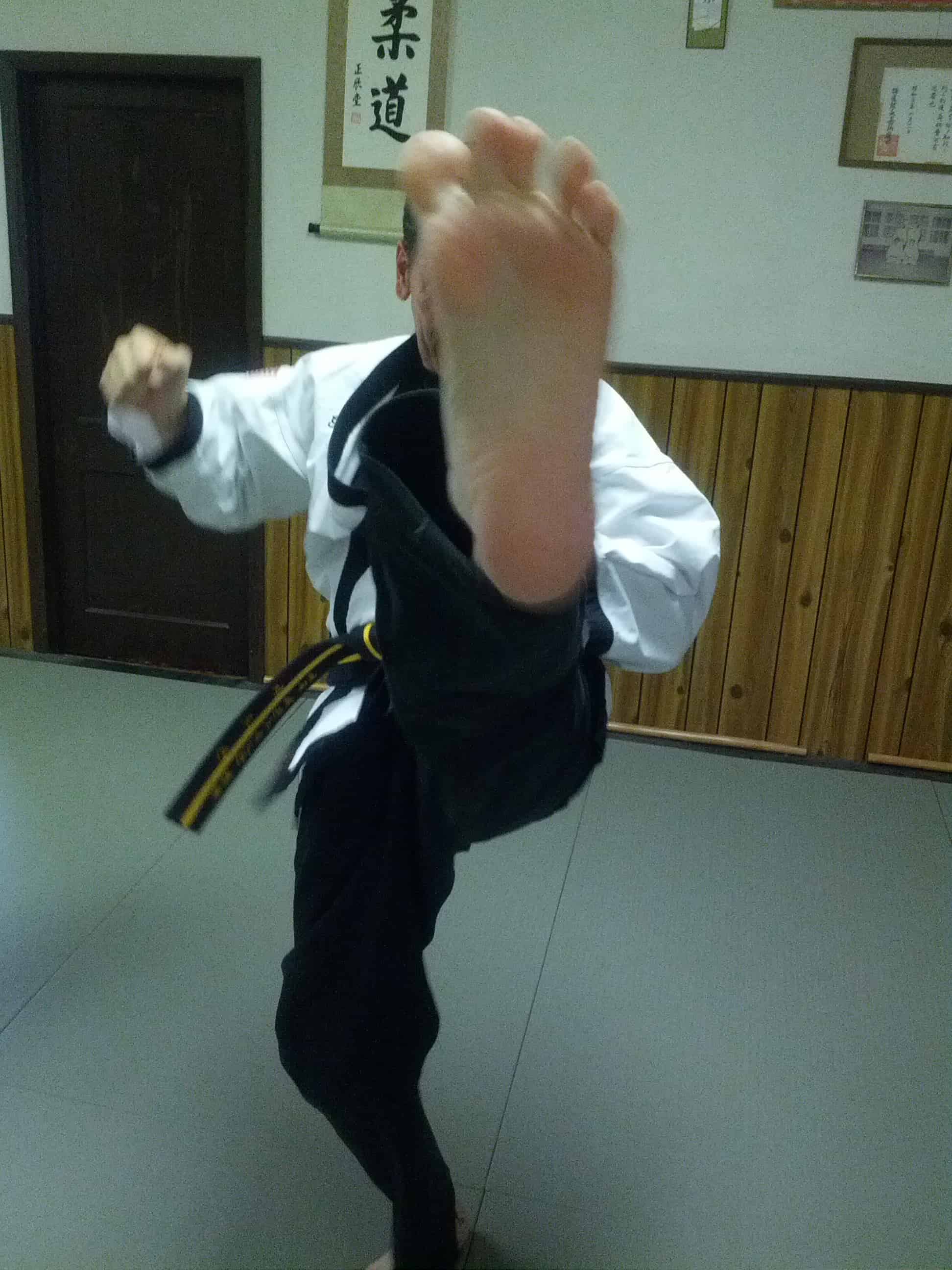 GMM's passion for contact sports came at an early age as a young boy. Often (not by choice) he would get involved in altercations defending his pride, personal belongings, and family members. It wasn't until he saw the movie, Billy Jack in 1973 that he was inspired to seek out a fighting discipline that would change him for the rest of his life. Little did he realize that the instructor who taught and choreographed Billy Jack's fight scenes (Actor, Tom Laughlin) was non-other than Bong Soo Han http://www.bongsoohanihf.com a prominent and reckoned Korean Hapkido Master who GMM would eventually work for and participate in the "1st World Masters Cup" held in Glendale California at a later time in his MA career.

GMM's first martial art studies were Kung Fu. The MA system was based out of New Britain Connecticut under the direction of Dr. Daniel Pai Lum Kung-Fu. He study this sport in high school for about 6-months learning the fundamentals of short kicks, linear & lateral movements; and, the concepts of "Ki" (internal energy by way of developing advanced breathing techniques). Shortly thereafter, GMM enlisted in the United States Navy in the summer of 1974 where he was formerly introduced to Korean Tae Kwon Do (Fist-Foot-Art). Favorite Music- Bachman Turner Overdrive, Doors, Elvis Presley, and Areosmith Favorite Activities-Swim Team, New Britain Ct. PAL Drill Team, Roller Skating RSROA Member, and Martial Arts

*July 31, 1974, GM Miller entered the United States Navy for a six years serving his country  and fellow Americans. During his 3 year tour in Guam USA he earned his 1st Dan Black Belt  in February 1977 under the Direction of Jong K. Kim 3rd Dan of the Guam Taekwondo Club directed by Master Gi and Master Li. GM Miller's training included attending classes at the US serviceman's club, Tamuning, Guam Takwondo Club and Naval Air Station Taekwondo Club; it was not uncommon to train 5-6 days a week  and twice daily. GM Miller's last active year in the USN was 1978. He was stationed in Groton Ct. on the USS Fulton performing fabrication and weld repairs on US Submarines-George Washington Class. During the evening he taught Takwondo to US servicemen and their families at the New London Conn. YMCA. -Music-Elton John, Peter Frampton, Eric Clapton, and Elves Presley -Favorite Activities-Studying Taekwondo and Christianity; and, running and training with a Navy Seal friend between military bases on the Island of Guam. 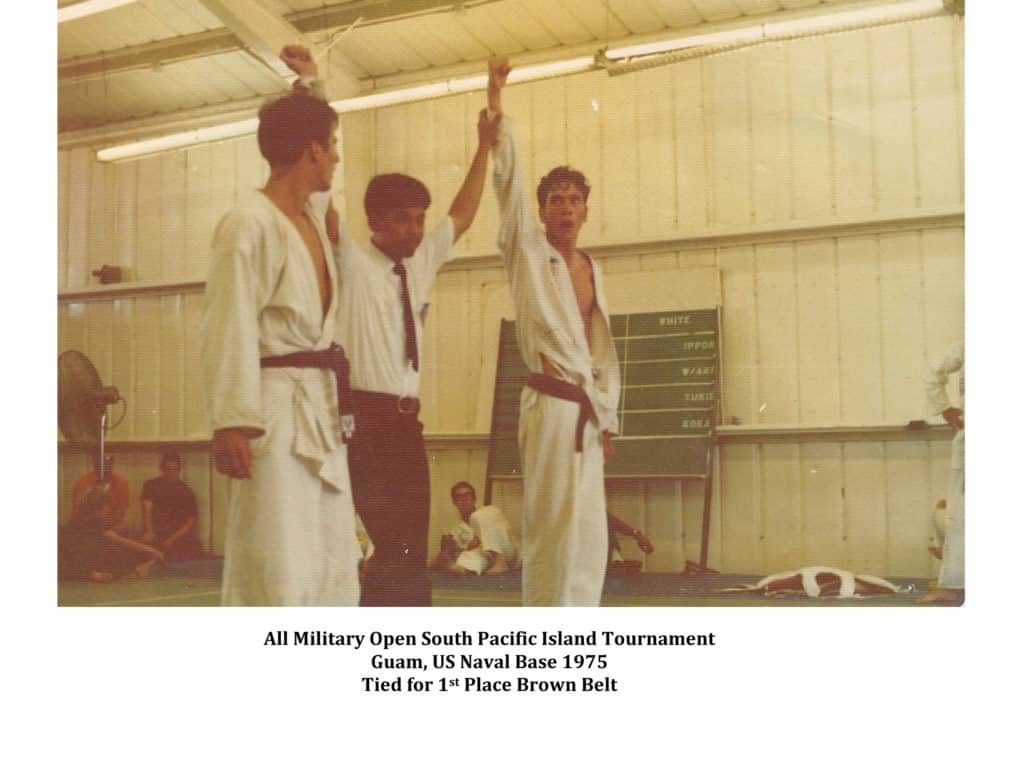 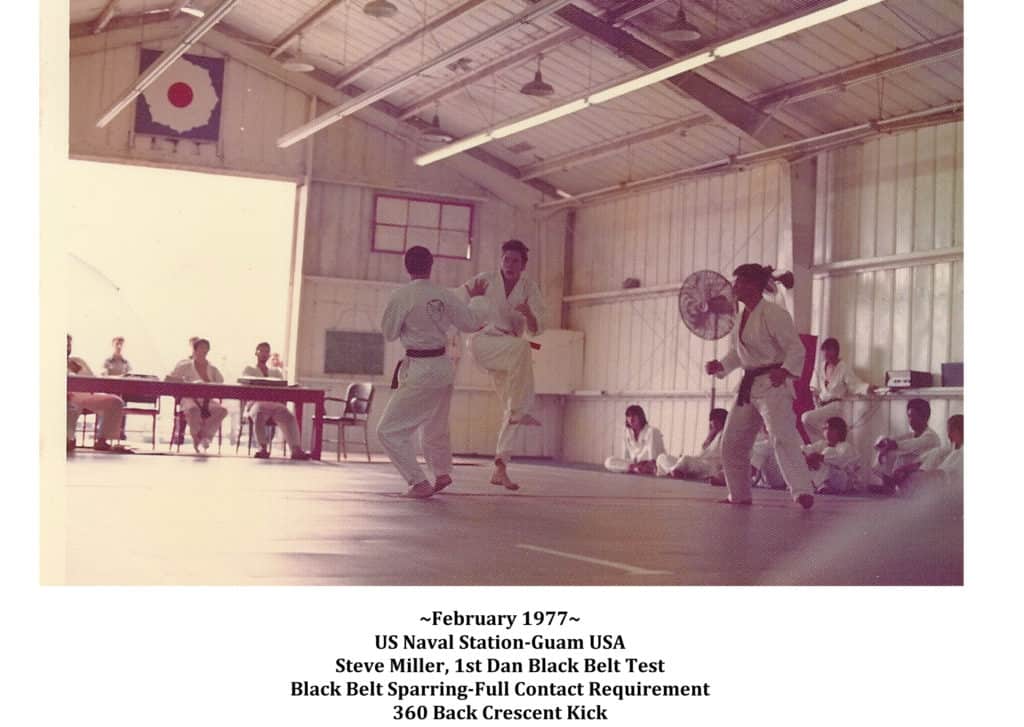 Between 1978 and 1980 GM Miller completed his 2 years inactive duty with the USN living in New Britain Conn. Additionally, he also began his two year study with Shoryn-Ryu Japanese Karate under the direction of Sensi Butch Marino earning the rank of Roku (Green Belt). GMM enjoyed the hard style of training and fighting of this art, however decided a new beginning was in order and moved out west to California in the summer of 1982. 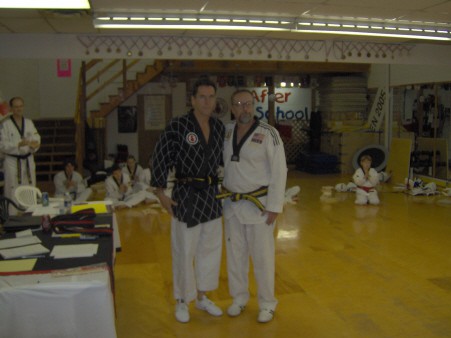